Its another cheery Monday, and therefore, a very fine time to throw punches at our cherished social norms. So, let’s start off with this insignificant news item from last Friday that still has many Nigerians mystified: the President paid a surprise visit to the Nigerian Police College in Ikeja, Lagos. 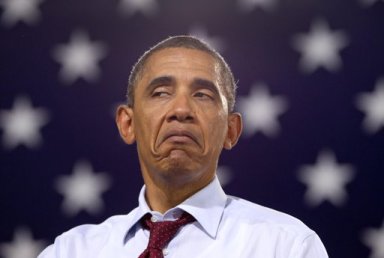 “So Jonathan went to a police college? Big deal. I’ve been to the war fronts in Iraq and Afghanistan.”

But, as the constant readers of this blog will tell you, we try not to take things at face value on this blog.  Accordingly, we are intrigued that the President’s sudden visit to a long forgotten institution has to be—for want of a more appropriate term–-coded. There shouldn’t be anything to hide, really. But the nature of the visit, the suddenness of its occurrence, and the general distrust we have for our leaders suggest that the President’s visit has more to it that meets the eye. In fact, it must have involved a very very pressing matter. 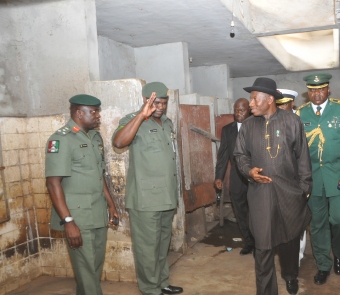 “Is this the way to the toilets, gentlemen? I can’t hold this in anymore.”

Of course, the President must be worried sick about the consistent welfare of our beloved police force. We all are.. Worried sick, that is. But, however innocuous his visit was, the fact is that the simplest governmental gesture cannot be trusted. So, we cynically listen to Abati’s praise of the event and draw our own conclusions:  maybe the President went for a private meeting, at best; or at worst, someone is angling to for a major police college contract. 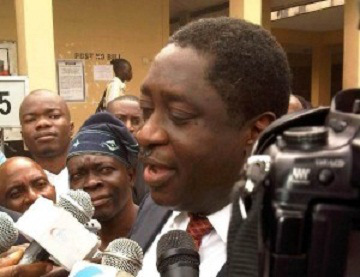 This reasoning itself is a consequence of our government’s attitude towards information feedback and appraisal. To translate that into blog English: the government doesn’t give two fucks about letting the people know what it’s up to.  Policies, activities, decisions: there’s always something, somewhere, left unaccounted and unsaid. Instead, we have plenty hidden agendas and public denials. Therefore it becomes hard to trust the government. Turn on the TV and listen to a public officer speak, and you just can’t be sure he is saying the honest truth. 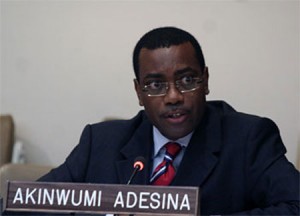 But we have little time to waste on government talk today. It is generally agreed that our government is fucked-up. The real problem is this: a fucked-up government is merely a composition of fucked-up individuals who have emerged from a fucked-up society. The people whom we elect into government publicly feed us with the same kind of crap we like served to us, hot and steaming, in our own private lives.

We love the lies, the damned lies and all the statistics. 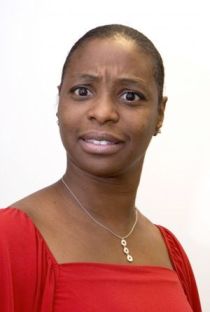 We have all managed to consistently project the hypocrisy of being so good and nice and saintly and Christian, without vice or sin or blemish. We are so spiritual, the situation would be outright hilarious, if not for the social implications. Especially when the evidence around suggests we are not. And yet, we all know the truth: we love the nasties. So, here’s some unsolicited advice: instead of clinging stubbornly to a false spirituality, why not just embrace the reality of the sin? 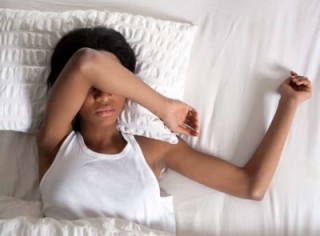 “Ok fine, I admit it. I read Linda Ikeji’s blog everyday. And I also enjoyed 50 Shades of Grey too.”

That ability to say: “Yes, I did it” takes some magnificent balls, but it can go a long way to making your life more peaceful. Cut out the crap and let the world know what you are, a character quite separate from what you hope to be. Tell the world boldly that you’re not above natural human desires and instincts, including drinking inappropriate amounts at the local nightclub and spilling it out all over the toilet seat. 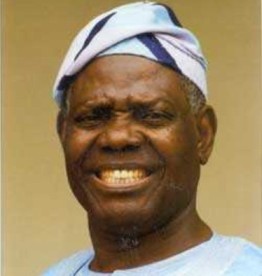 “And yes, by the grace of God, we are not above farting at public functions!”

Hello again, folks! This is our first post in 2013—no thanks to our entry into a state of catatonic shock upon seeing the rancour generated in the last week over  Forbes’s ranking of Nigeria as one of the saddest countries in the world. Apparently a lot of people take Forbes seriously, and even lots more take the emotional state of Nigerians seriously.

“Our response is clear”, the President said grimly. “We will set up a committee to look into these allegations of sadness!”

Struggling out of that impromptu brain freeze, we’ve wandered with fine female forms in little or no fabrics to wash away the sour taste of social inanities. And now, fully refreshed from those shenanigans, we are apologetically ready to meet our blogging obligations. So, again, here’s our first post of 2013. Word of warning: next week, we will resume our scheduled Monday contraptions; but meanwhile, today is as good as any for a little finger-pointing, blame-shifting, and remembering our dearly beloved armed forces. 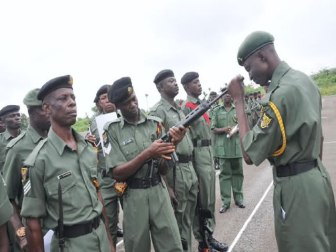 To kick off today’s Sermon on the Screen, let’s start with the life and times of Pieter Willem Botha, the pessimistic one-time ruler of South Africa and all-time pain in the neck of the United Nations. But before we begin our biographical perambulations, let’s be clear on the fact that this Botha dude was an asshole, and on this blog, we don’t admire assholes. 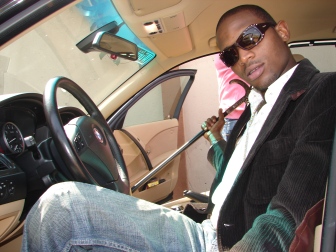 With, maybe, one exception.

And so when, sometime in 1985, Botha took a knife to the throat of  the entire black race, in a sour speech you can read here, no one was particularly surprised by the wholesome sentiments he expressed. Like we said, the dude was a freaking asshole. Right up till he died, the guy just didn’t give a fuck about what people think.

You don’t get to be called “Old Crocodile” by pussyfooting around.

However, anyone who speaks the truth, including an asshole  like Botha, deserves to be listened to—occasionally. And as we begin a new year, starting off with resolutions and dissolution, a line from Botha’s tirade should strike a chord of truth. Speaking of blacks, Botha says: “And here is a creature that lacks foresight…. The average Black does not plan his life beyond a year….”

Number 1. Go back in time and kill Botha?

However, because we are happy people in this part of the world, and because we don’t want our dear readers feeling depressed, let’s just ignore Botha’s annual limitations and the findings of the researchers at Legatum, and get on with our merry Armed Forces Remembrance Day. But, wait, just before we do that, here’s another homely gem from kindly Botha: “By now everyone of us has seen it practically that the Blacks cannot rule themselves.  Give them guns and they will kill each other. They are good in nothing else but making noise, dancing, marrying many wives and indulging in sex.”

Indulging in Sex: Strictly for the Blacks since 1985.

So, now, let’s talk about the guns, and the significance of today’s date.  January 15th is marked in Nigeria as a reminder, to would-be rebels, that on January 15, 1970,  to finalise the fuckery that was called the Nigerian Civil War, the Federal forces of Nigeria whipped the  Biafran troops right and proper—and are ready and prepared to do it again at any time. At any freaking time, whether it is called a civil war or a protest.

“Gentlemen, the next uprising will bring out the beast in us.”

Today is another indication of the mental direction of modern Nigeria: a day is celebrated, not to mourn the people who died in the Civil War, but to celebrate the bullets that shot them. Give them guns and they will kill each other, was what Botha said. He might also have added “And they will also celebrate the killing and the guns.“  What is today? An anniversary created by a military regime and continued by a supposedly civilian governments. The irony of celebrating the Armed Forces, not for defending Nigerians against external aggression, but for killing Nigerians internally, unfortunately, is lost on Nigerians.

Other lost ironies: Abati advising folks to “stop lying”, and  “don’t be stupid”. Both in one day.

And here’s the lesson of today: maybe we just don’t care about the whole bowl of fish. After all, how does that satisfy our hunger? How does it fill our wallets? What has the remembrance or non-remembrance of the victims of the Civil War got to do with our continued ability to “make noise, dance, marry many wives and indulge in sex”?  If you reply “Nothing”, you’re correct.